Boston Calling is just around the corner, and everyone in the greater Boston area is warming up for a hot and sweaty festival weekend. Luckily, here at WRBB we had the privilege of covering the fest last year back when it was in the concrete playground that is the Government Center. This year, however, the festival is a totally different beast. Now being held in the underground-rock haven neighborhood of Allston at the Harvard Athletic Complex, it brings an incredibly impressive lineup of 45 knock-out acts (compared to last year’s paltry 23). The lineup early evening is filled with acts such as Solange, Mac Demarco and The XX that could’ve easily headlined the fest themselves in the past years, not to mention a comedy set from the stand-up legend and Adult Swim resident Hannibal Buress. The impressive lineup and other structural improvements to the fest are perhaps due in part to the change from a bi-annual event to a once-a-year affair. Bringing acts like Bon Iver, the 1975, Solange, Mumford & Sons, and (of course) Chance the Rapper, Boston Calling is making a big comeback by putting themselves on the map for avid, loyal festival-goers. The doubling down on focus and budget are quite evident from the lineup and WRBB has incredibly high expectations, and we’re looking forward to a great festival.

Keep reading to find out who we’re most excited to see at Boston Calling.

With the new release of his album This Old Dog on May 5th, DeMarco brings a whole new level of maturity to his music, and I’m excited to see it on stage. DeMarco has also secured his spot on many festival lineups across the pond, including Primavera Sound in Barcelona, Oya Festival in Norway, and Rock En Seine in Paris. This is a year full of DeMarco, and WRBB loves it.

Be sure to check out Mac DeMarco on Friday, May 26th on the Delta Blue Stage at 6:45pm.

Listen to This Old Dog here: 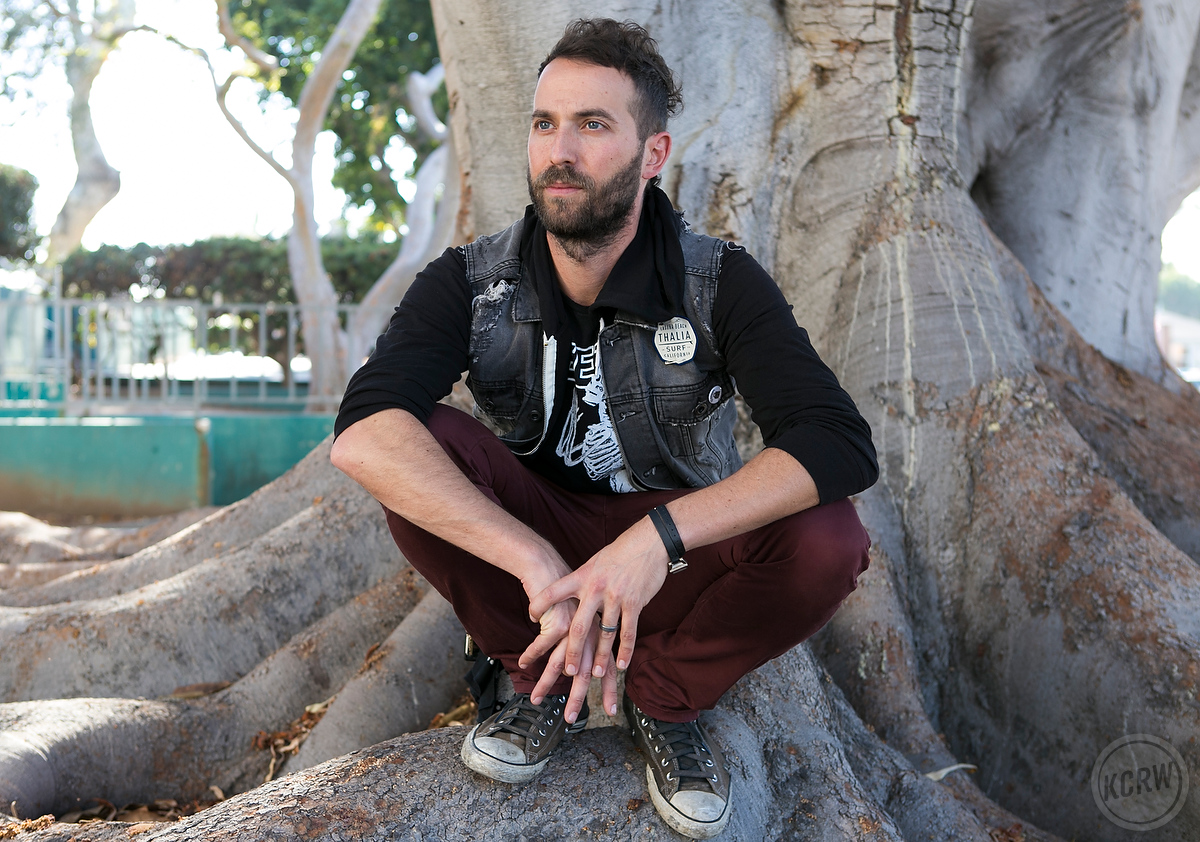 Mondo Cozmo is brand new to the game, but he’s kicking some serious ass. With just five songs under his belt, he has already secured festival spots at Sasquatch, Firefly, Lollapalooza, Governor’s Ball, and Bonnaroo. He has set himself up for some serious success in the coming months. Here’s to hoping he announces his debut album soon.

After a series of sputtering non-memorable releases in the past couple years, Solange Knowles, sister of Beyonce Knowles had a considerable amount to prove. This past year however she completely blew her past discography (and most other discographies of other artists in her lane) completely out of the water. Passionate, innovative and honest, aptly named A Seat at the Table quickly gained wide-spread commercial and critical success even winning Pitchfork’s album of the year. Having conquered the studio, this summer Solange sets her sight on the festival circuit. I am not entirely sure what to expect and how the more laid-back studio sound will translate into a live festival performance but I can’t wait.

Listen to A Seat at the Table here: 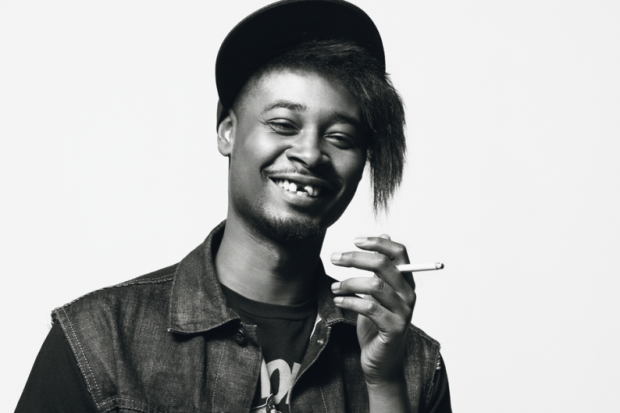 From someone who has seen Danny Brown live more than a few times already, let me tell you he is not someone you want to miss out on. He is one artist whose trademark high-energy and passion on his albums clearly translates to his live performances without going off the rails. He has a unique ability to retain his composure and technical competence on stage while still maintaining an electric connection to the audience, amounting to one of the most fun live music experience around. He has the stage presence of an A-list stadium-filling sensation while still retaining a striking honesty and authenticity unparalleled to other hip-hop artists of his caliber. Even though I’ve seen him before I’ve never seen him in Boston and I’ll take any excuse I can to go wild at a hip-hop show.

Read about his hit single “Really Doe” here and check him out next Saturday at the festival!

Listen to his most recent album Atrocity Exhibition here:

Boston Calling tickets are still available. Check out the schedule here. Or if you want to save a few hundred dollars, stay tuned to wrbbradio.org for content updates each day including set reviews and other festival coverage as well as following us on twitter at https://twitter.com/wrbbradio and adding us on Snapchat at wrbb1049 for LIVE in the moment coverage and updates. Boston Calling here we come!