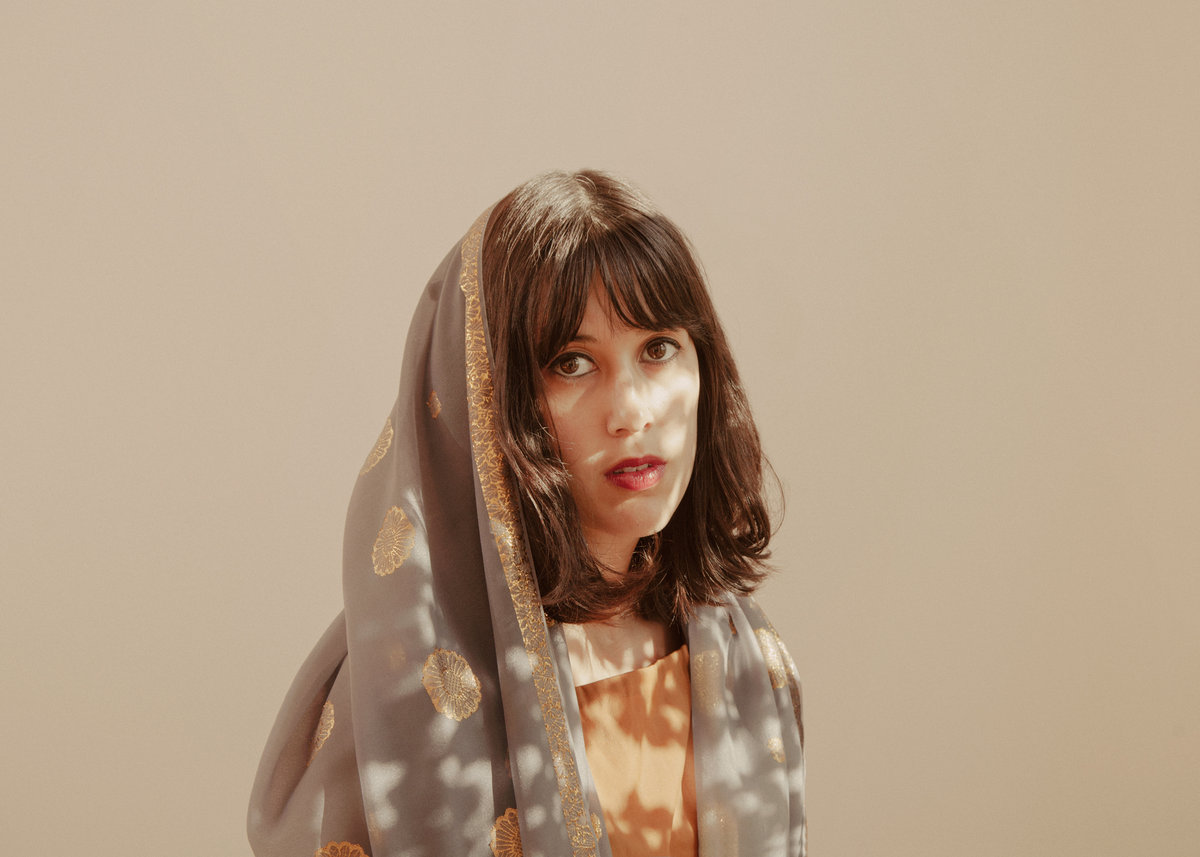 Half Waif/Forth Wanderers January 12th at Great Scott By: Kara Kokinos & Benjamin Selesnick Romanticism of the mundane was in no short supply during Brittle Brian’s opening set at the Great Scott on January 12th. The song “In Touch” off of Verisune stood out with its vision of “empty boxes of food on my microwave.” Victoria […] 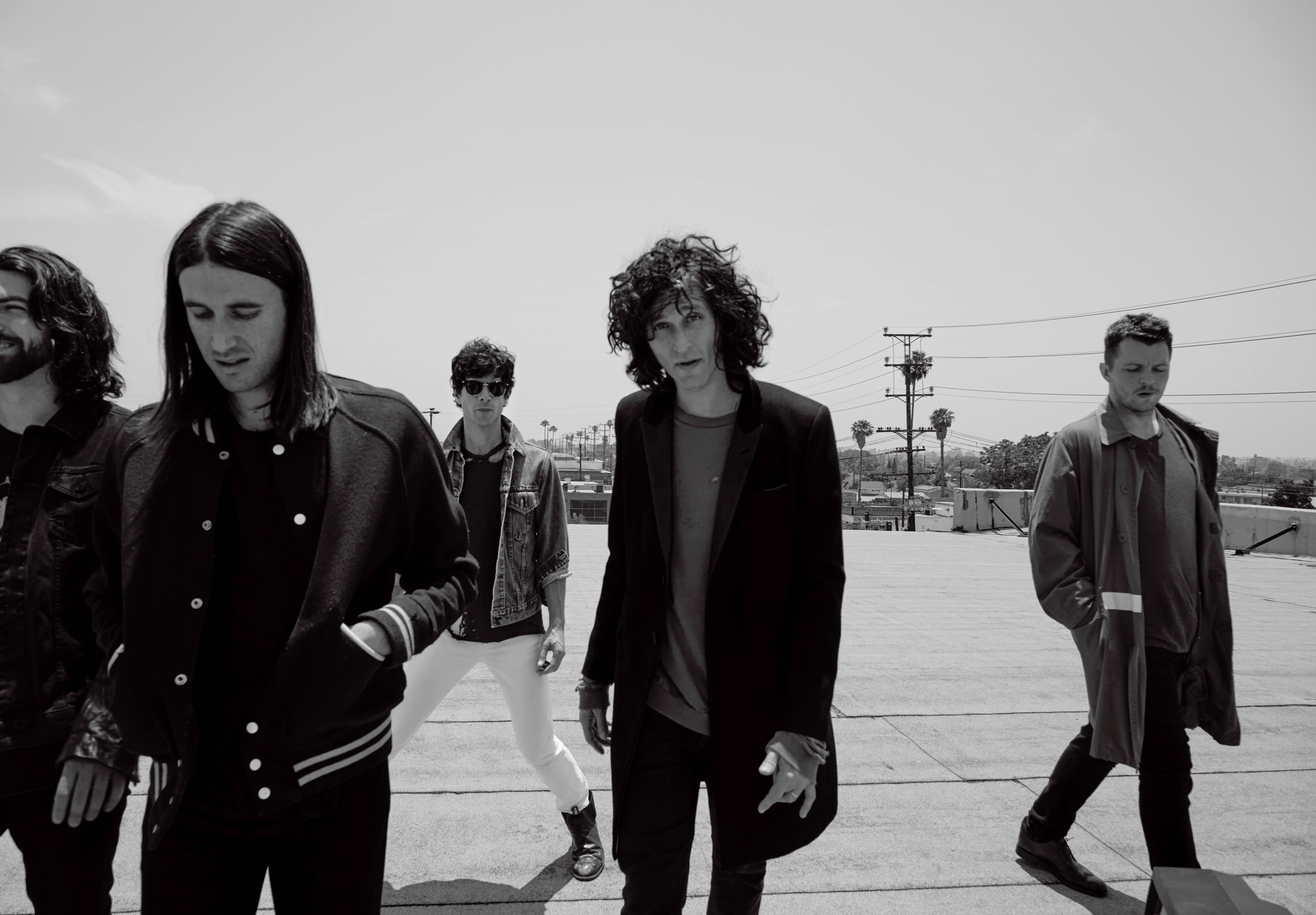 CRX November 20th, 2016 at Brighton Music Hall By: Benjamin Selesnick The first snow of the season pelting down, the bouncer told me that the opener would not get on stage for another half hour. He lied; I missed the first opener. Considering that the weather was poor and that it was a Sunday night, […]

Q&A with Nick Valensi of CRX

On Tuesday, 11/15, Nick Valensi, famous for being the lead guitarist and backup vocalist for The Strokes, spoke to WRBB about his new side project, CRX. CRX released their first album on October 28th titled, “New Skin”, with Columbia Records. They’ll be performing at Brighton Music Hall in Allston on Sunday, November 20th. Now six […]