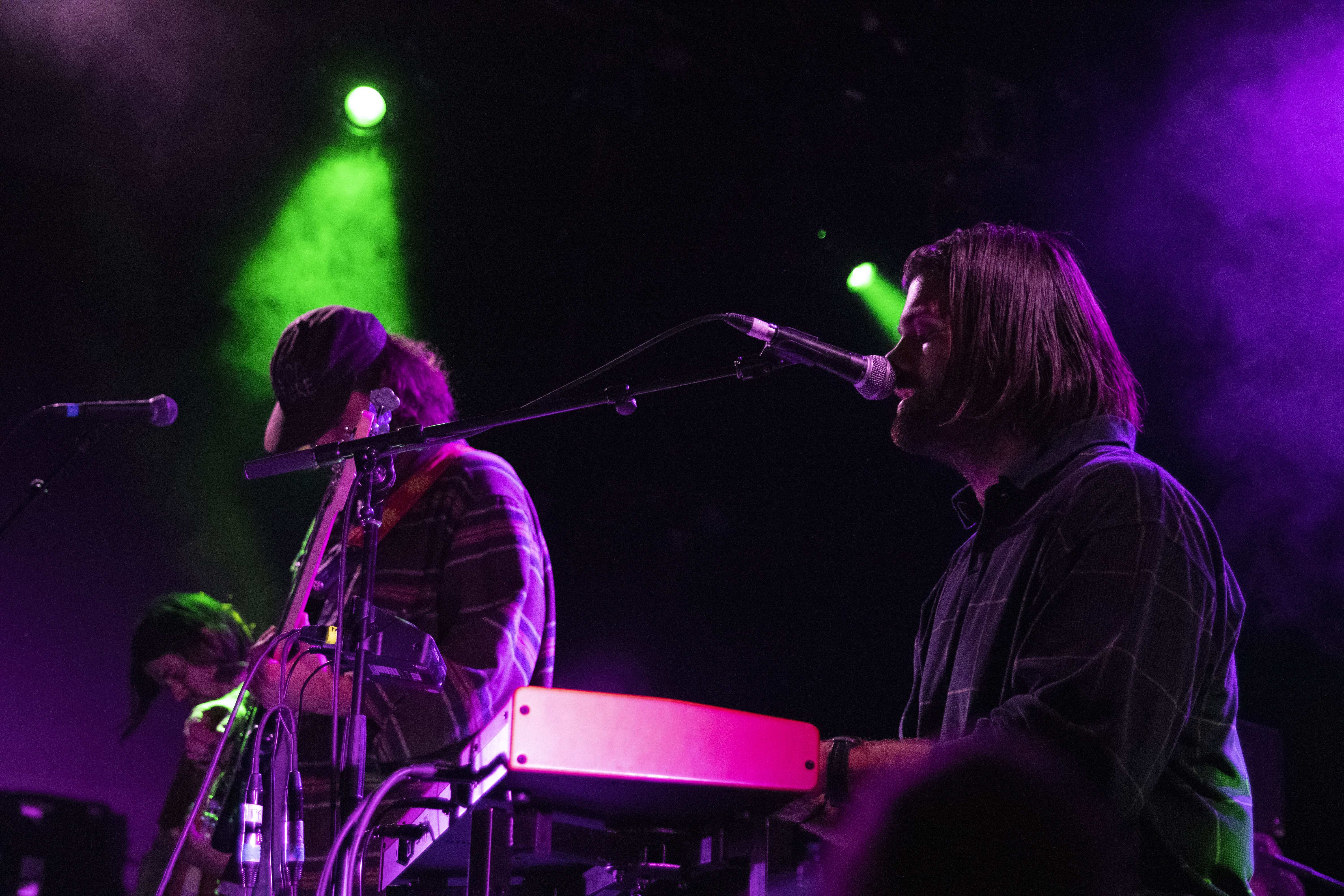 Turnover  December 11, 2019 at The Sinclair Turnover played a sold-out show at the Sinclair on December 11th as part of the tour for their new album Altogether, which was released in November. The tour was supported by Canadian indie-pop group Men I Trust and Brooklyn-based indie artist Renata Zeiguer.  The band, hailing from Virginia […] 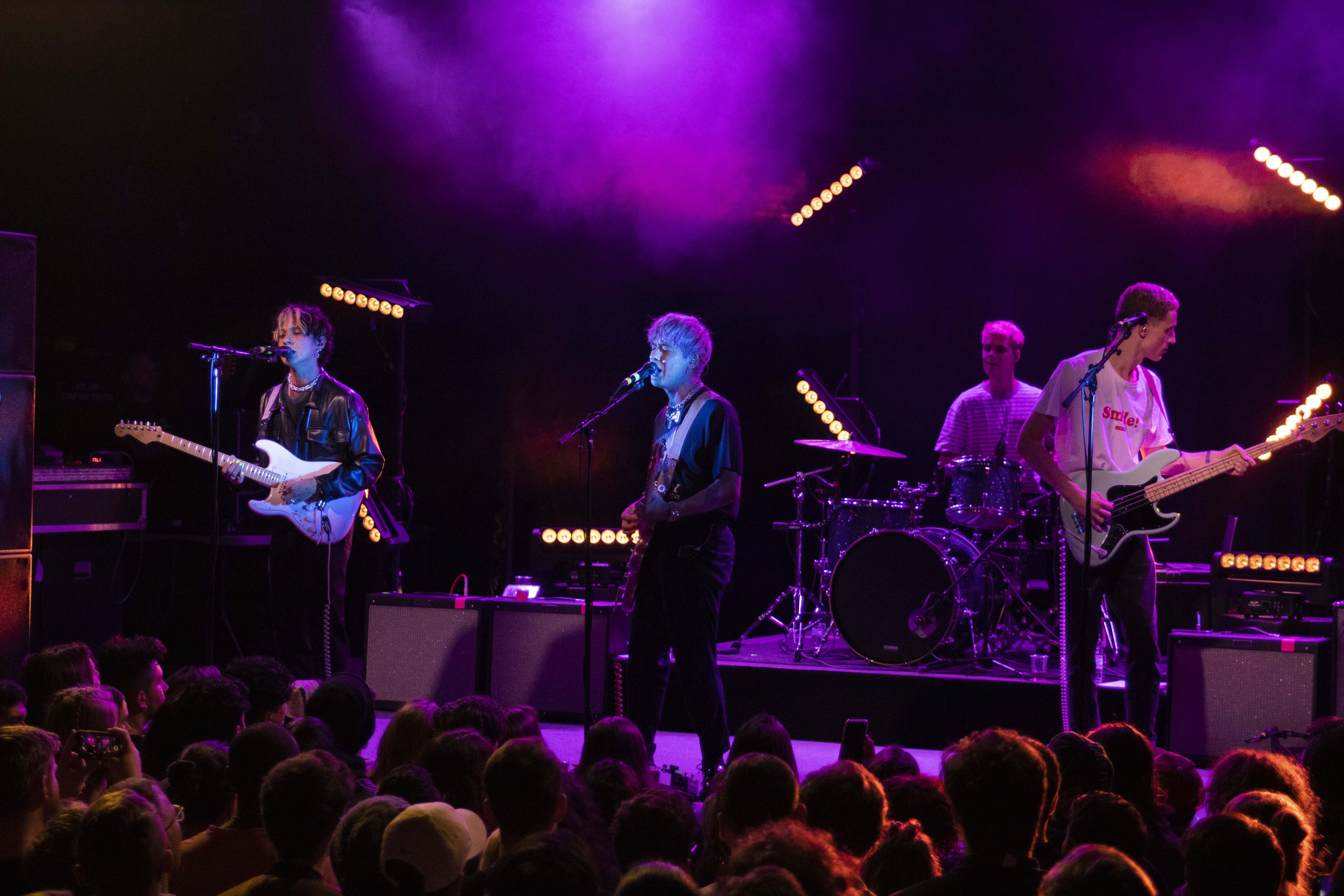 Last Dinosaurs  November 19, 2019 at The Sinclair Last Dinosaurs is an Austrialian indie rock band known for their synth-like guitar riffs and indie-pop influenced sound. The band first began touring in the US this past year with shows in LA, NYC, and Chicago to promote their third album, Yumeno Garden, released in 2018. Their […]