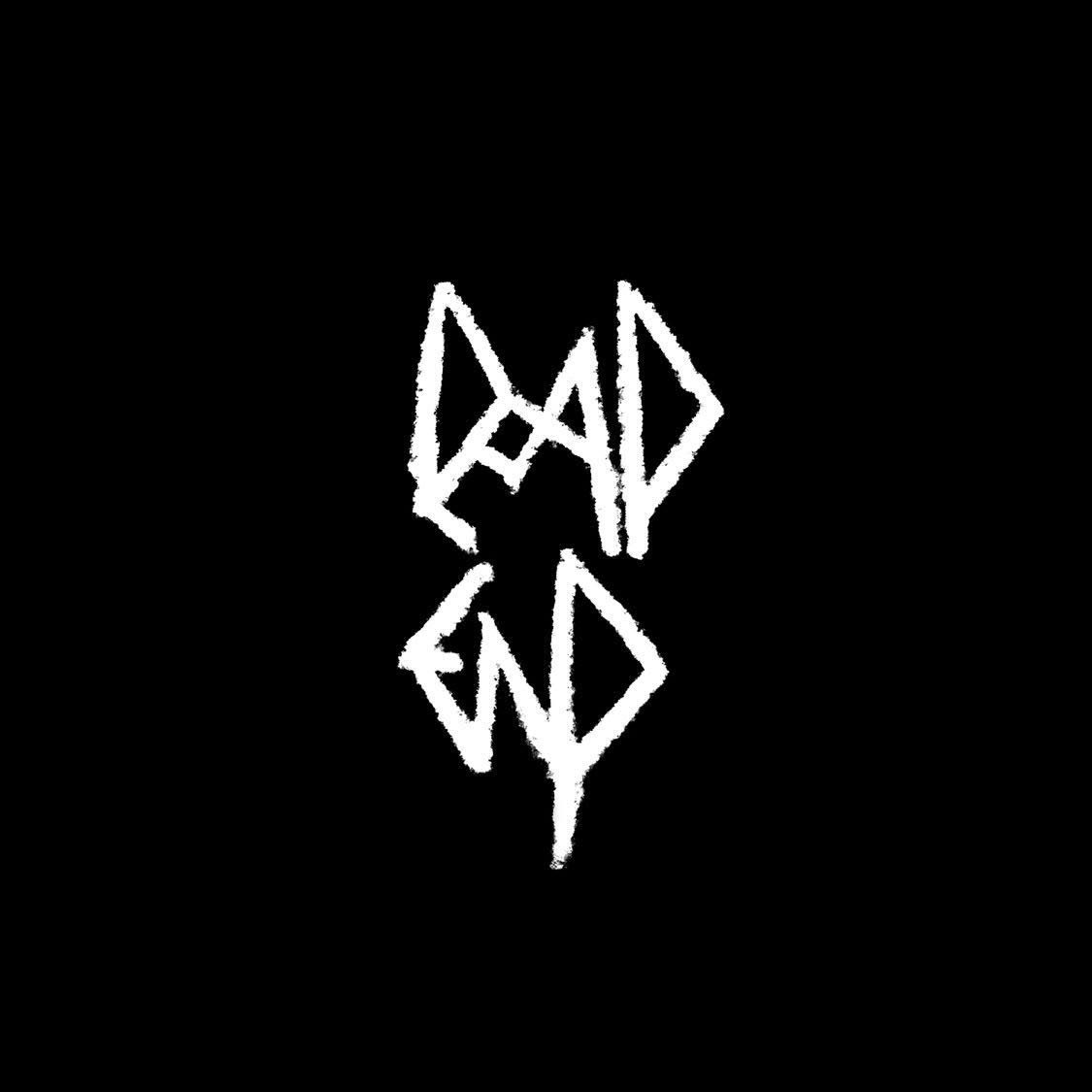 Featuring an interview with L.A.-based punk band Dead End Los Angeles is quite an exciting city. Much of America’s popular culture is centered around it in places like Hollywood, and it’s not uncommon to run into some of the biggest stars in the world on the streets. However, nestled into the bar and backyard show […]