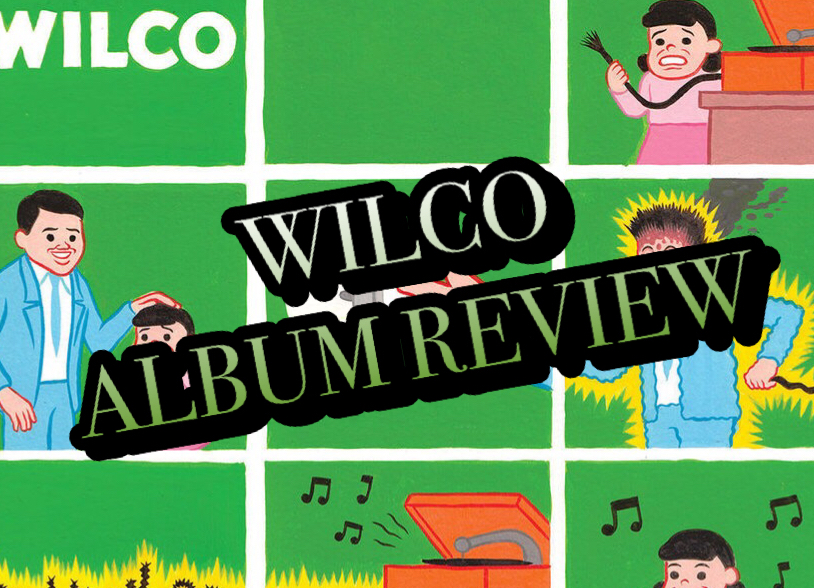 Originally formed in 1994, Wilco is a veteran in the indie rock scene. While a lot of things have changed over the years, two things really haven’t: their alt-country vibes and their notoriously bad album names. Their new album released September 9th, Schmilco, is no exception. Although Schmilco still has their iconic country feel, there’s […]