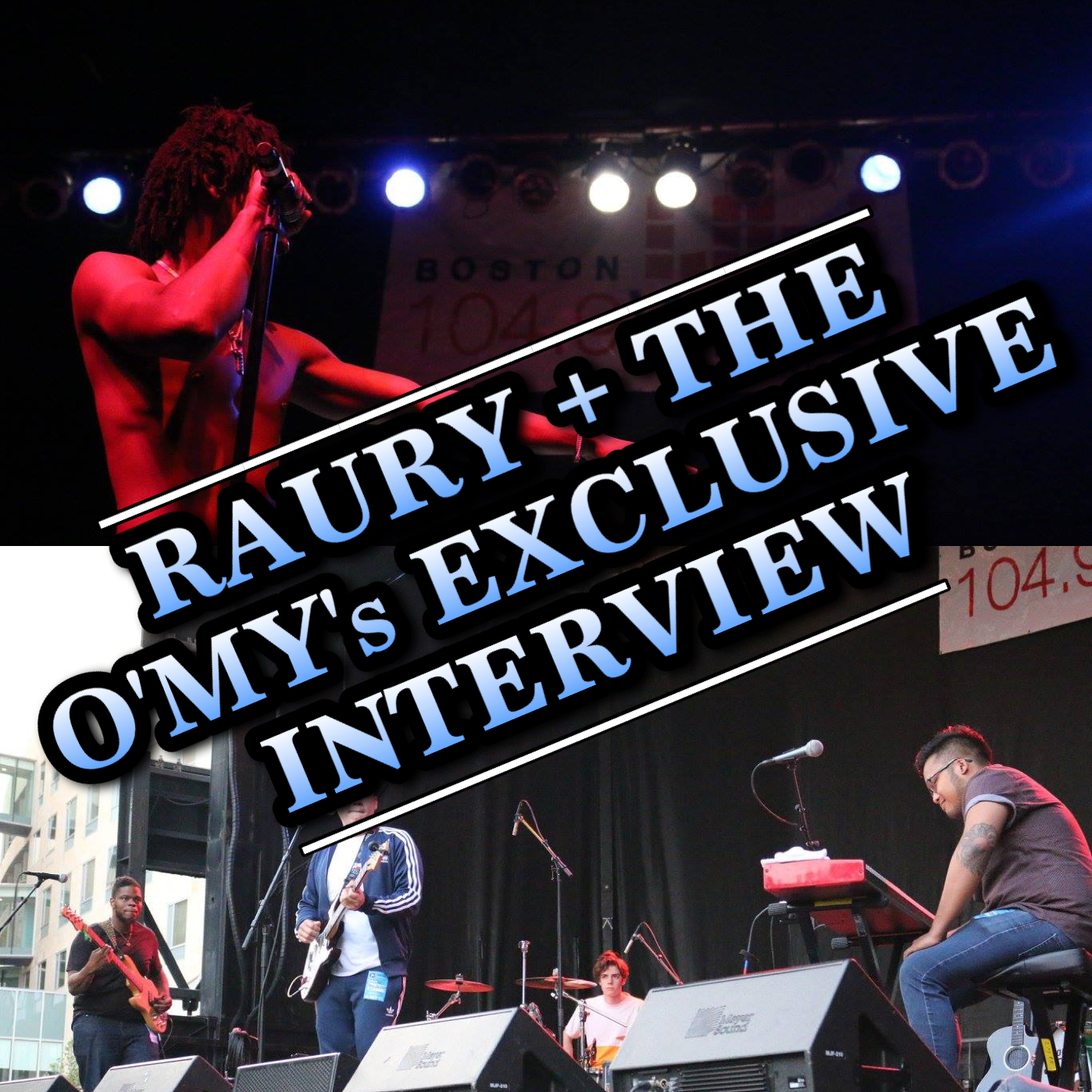 In an exclusive WRBB interview, Raury reminds kids to read a book and why “hope is dope” while Chicago’s O’My’s hint at their upcoming project. Both interviews were conducted by Media Team Rep, Kenneth DuMez. RAURY You were in XXL freshmen last year, on the cover, pretty big deal. What was that experience like? Like […] 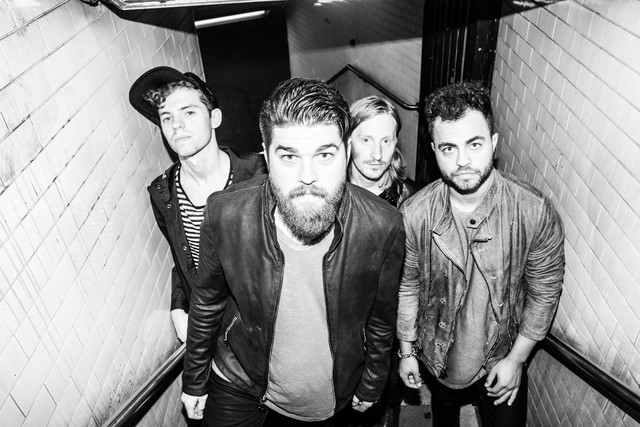 You say you’re influenced by indie pop rock, what got you into that scene and what is it about this genre that was so appealing to you? I think our favorite type of music is like 70’s 80’s pop, it’s kind of what we grew up on, and that was honestly the easiest thing to […] 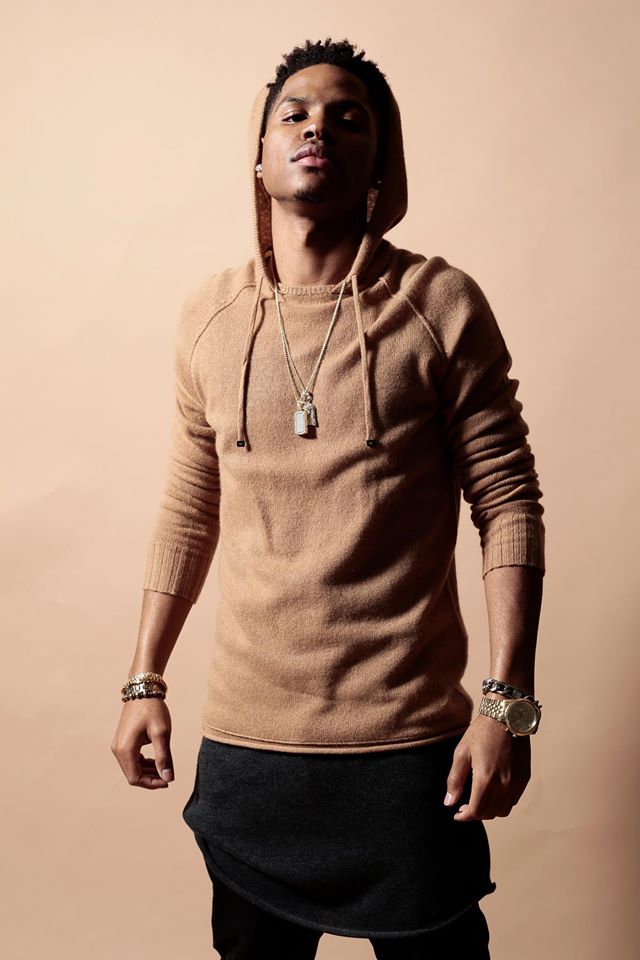 Malachiae Warren is a singer/songwriter from Atlanta Georgia. He initially gained a following through Youtube by posting comedic videos before he was discovered by producer Jasper Cameron. In 2015 Malachiae signed to Motown after his first EP, “The Rideout”. A second version of the EP was released through the label including the hit, “Thank Yo […] 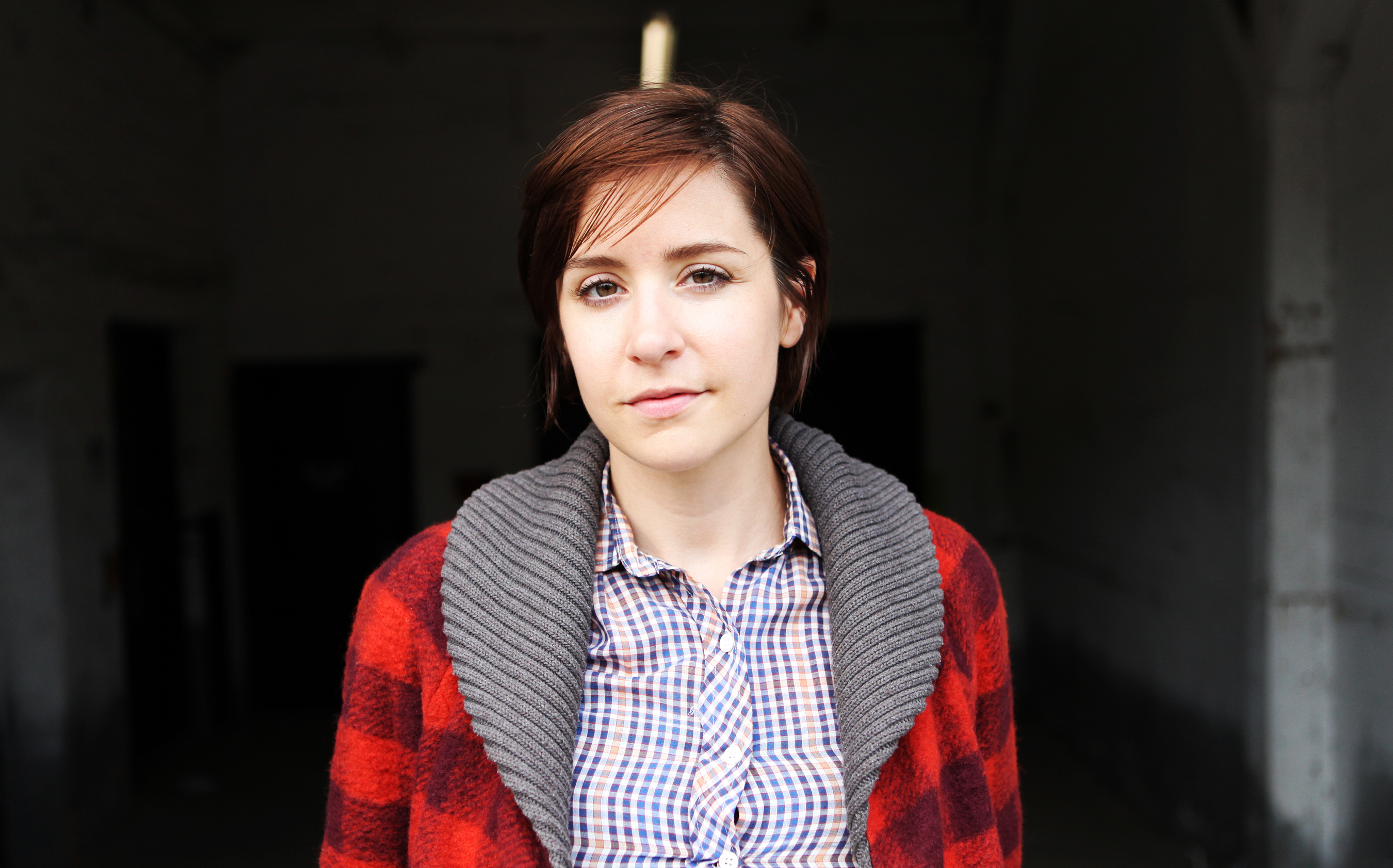 Photo by Kenneth Bachor “This next song is about death!” At a Laura Stevenson show, this is not an uncommon thing to hear. Her onstage persona is darkly witty, a little self-deprecating, and above all, entirely sincere. Since the release of her 2010 debut A Record, Laura has built a discography of similarly-minded songs featuring swift guitar playing and painfully […] 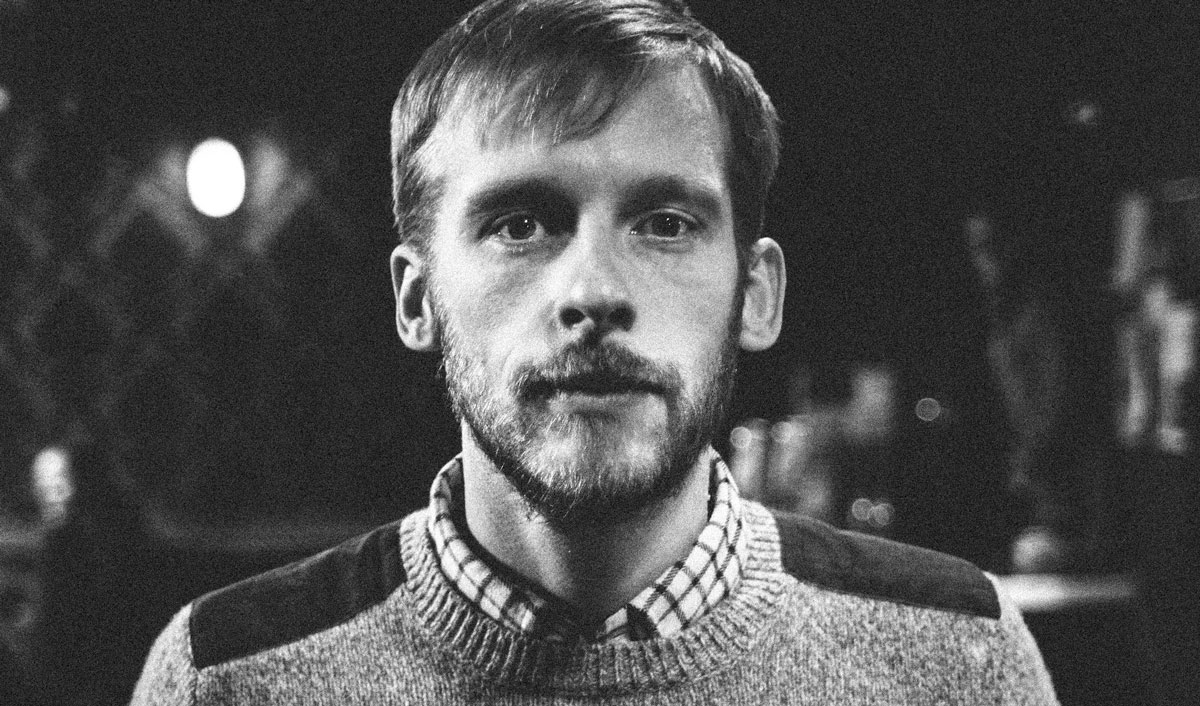 An Interview with Kevin Devine…. They say, “Don’t meet your heroes.” Well, clearly they have never spent any time with Kevin Devine. The musician, singer and songwriter Kevin Devine was gracious enough to sit down with me for an interview after he played WRBB’s Spring Bliss on April 4, despite his difficulties with snow and […] 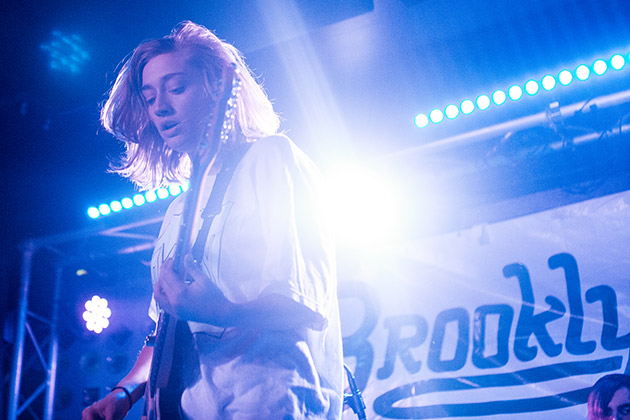 Photo by Amanda Hatfield “Your voice is beautiful, but that third song, I wouldn’t play that again!” Kiley Lotz laughs as she recalls the blunt feedback she received from European showgoers while supporting Beach Slang on their UK/EU tour earlier this year. She adds that she loved their honesty, finding it more refreshing than shocking. […] 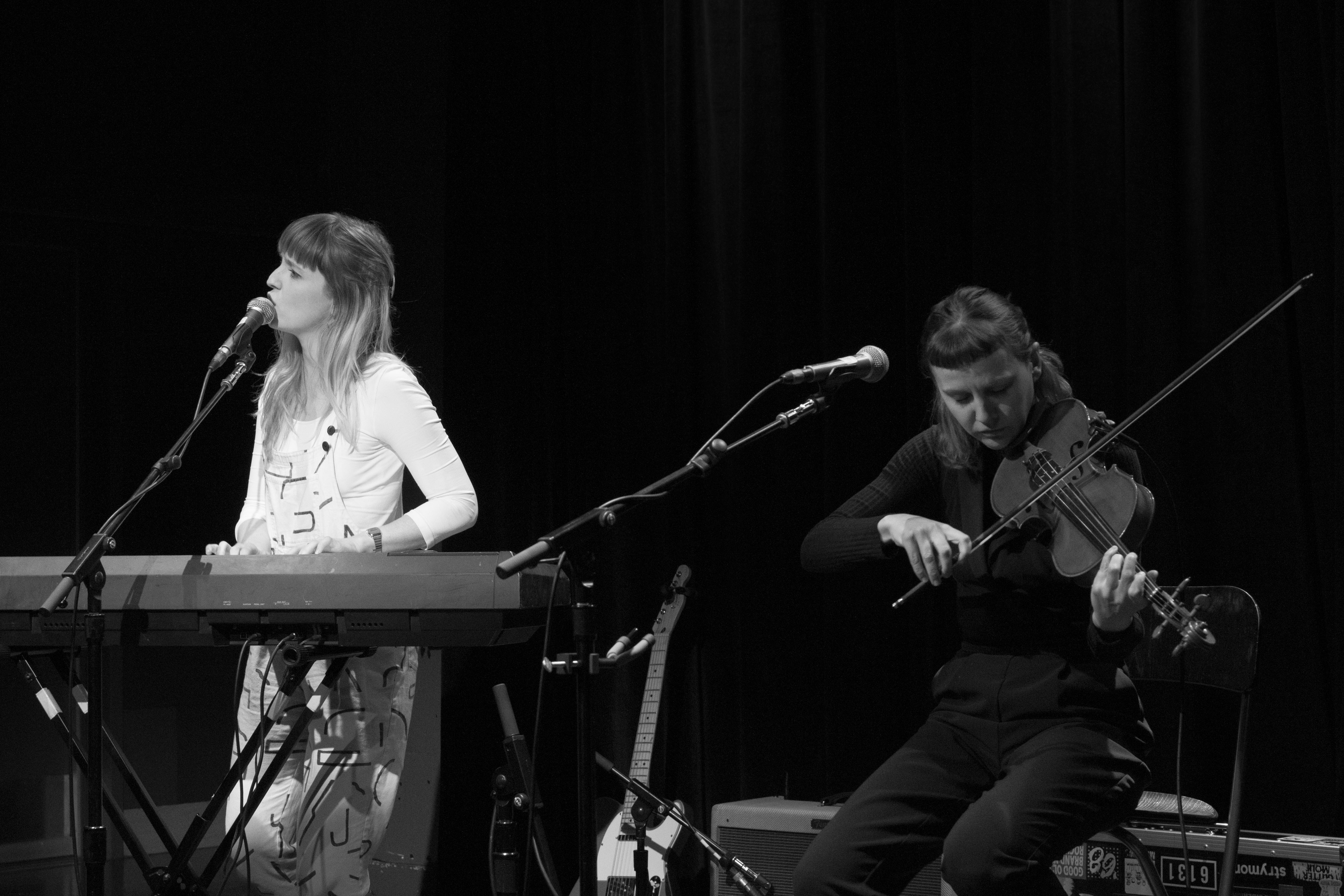 On January 23, our Program Director, Kenny DuMez, got the chance to sit down for a quick chat with Gracie and Rachel after opening for songwriter Julien Baker at Breklee’s Red Room in Boston. Gracie and Rachel have cemented themselves into a unique area within pop music by combining orchestral elements with traditional pop songwriting. Originally […] 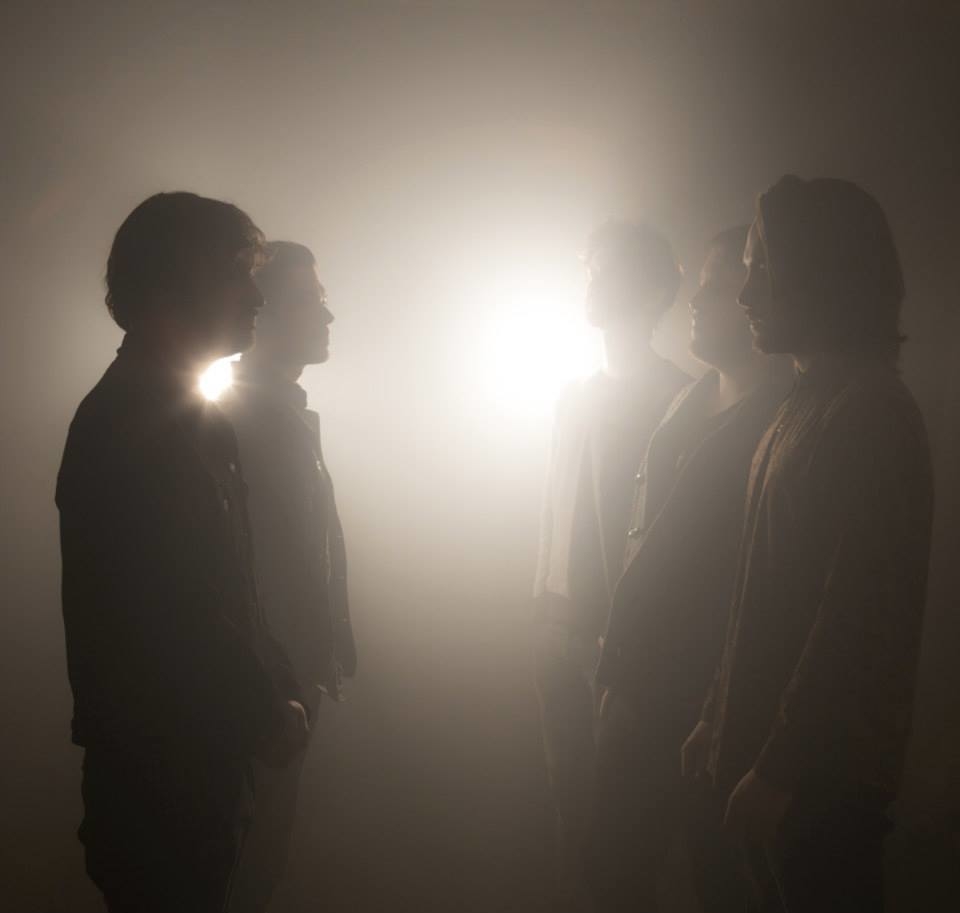 The term ‘independent’ or ‘indie’ is a word thrown around these days in a musical context that can have many implications. It is frequently employed as an adjective (much to my chagrin) to blanket a genre of perhaps less-produced and non-traditional sounding artists, a categorization of artist that is either unsigned or signed to a […]