SASAMI SASAMI Domino Records · March 8, 2019 SASAMI is the self-titled debut album of LA-based artist Sasami Ashworth. Having made a name for herself as part of the rock band Cherry Glazerr, she’s ready to take the spotlight herself. Throughout the album, Sasami shows off her talent as an all-around songwriter. Every song on the […] 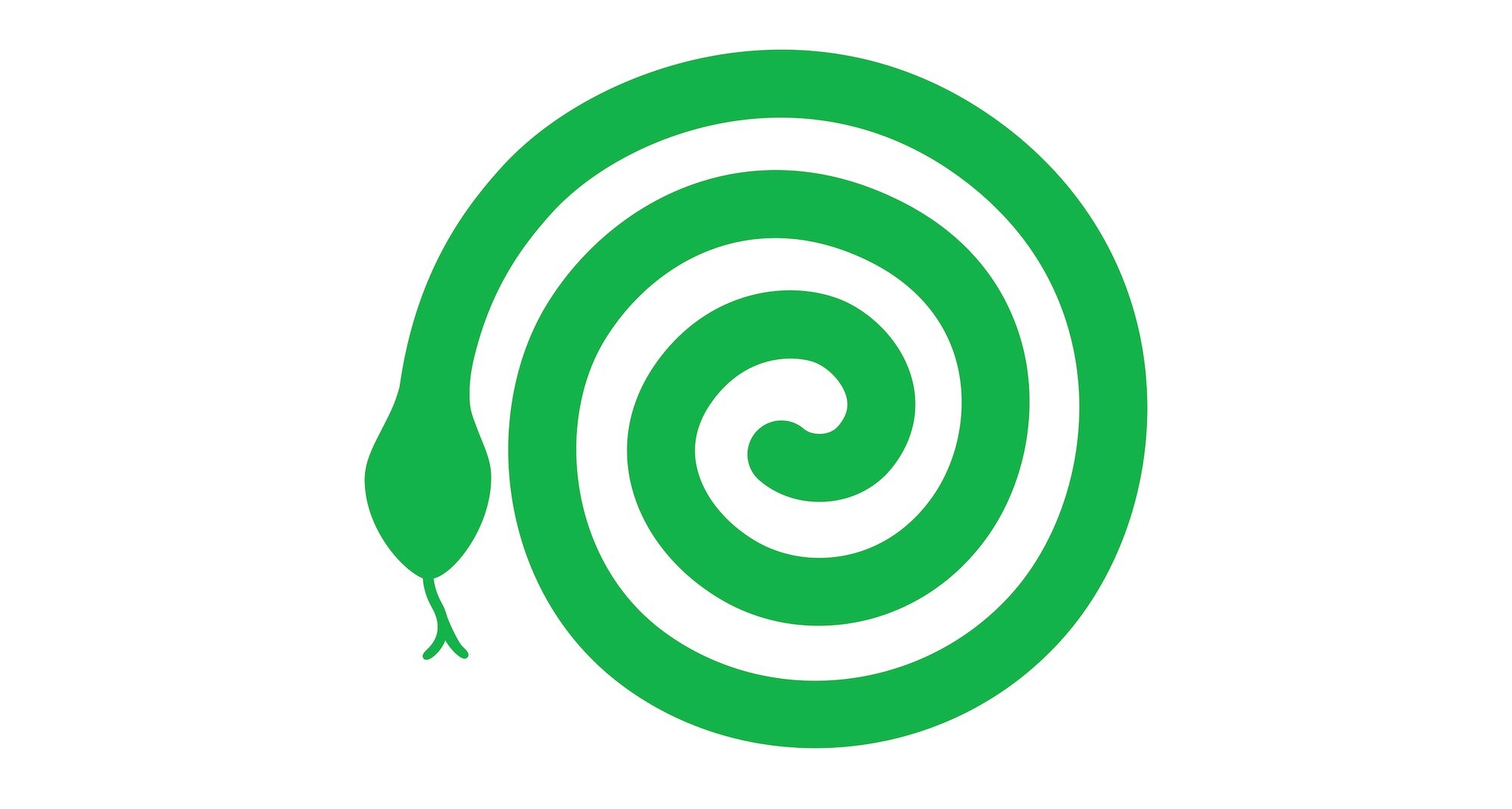 The deafening silence from the band seems less intentional and more like time just got away from them. Here comes a feeling you thought you’d forgotten… It’s time for new Vampire Weekend music! Since Ezra Koenig, frontman of Vampire Weekend, told fans that LP4 “is done” during their performance at Lollapalooza, they’ve been anxiously waiting […] 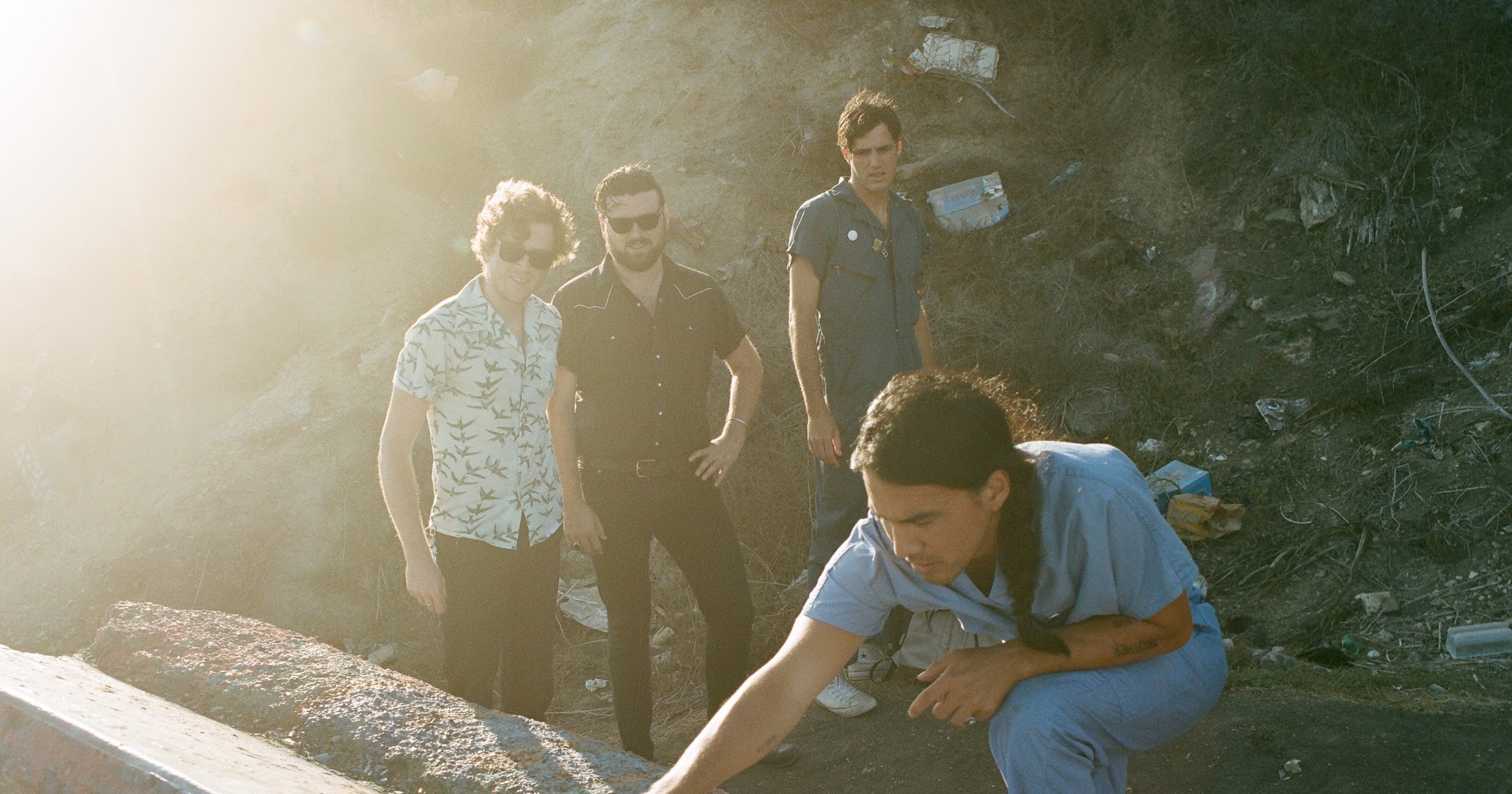 FIDLAR gives their all at Paradise Rock Club

FIDLAR September 14, 2018 at Paradise Rock Club On a cool Friday night in the early days of September, Los Angeles based punk rockers FIDLAR took the stage at Boston’s Paradise Rock Club. The crowd was ecstatic, this is what they had been waiting for. The energy in the room exploded with applause and cheering. […] 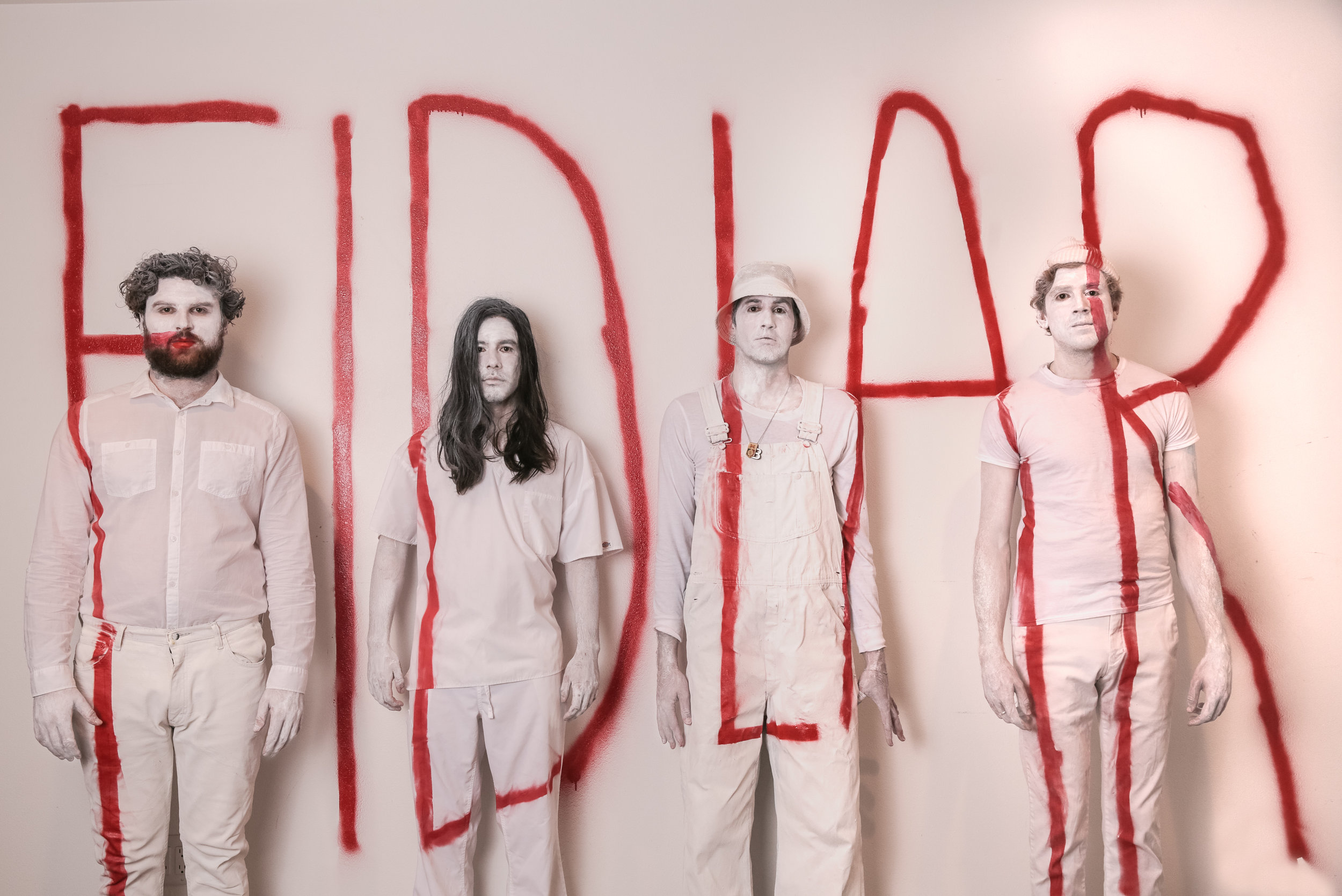 WRBB’s Dominic Yamarone spoke to Zac Carper of FIDLAR to discuss tour life, their upcoming album, and coping with addiction. FIDLAR is coming to Boston  Friday, September 14th. How’s your tour been?  It’s been great! I don’t know how long it’s been, but the turnout’s been great. We have very strong walk-up [sales] I guess. Sometimes […]

Marian Hill Unusual Republic Records · May 11, 2018 Pop duo Marian Hill’s new album Unusual only barely lives up to its name with a sound that becomes stale and repetitive after a few songs. A follow up to their 2016 album Act One, whose smash hit ‘Down’ showed up everywhere from indie tastemaker playlists to Apple […] 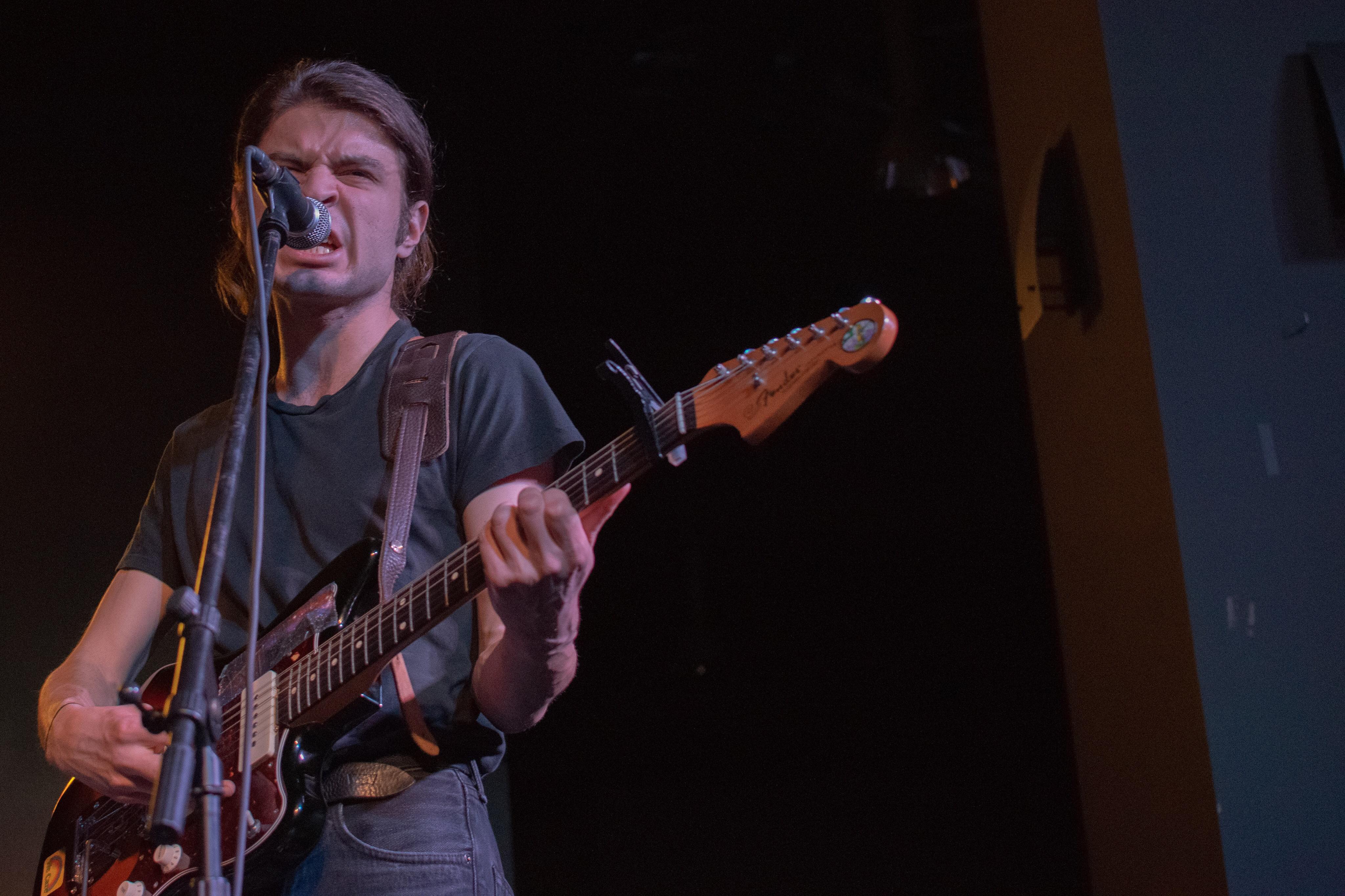 WRBB’s Dominic Yamarone got a chance to chat with Dimitri Giannopoulos from Horse Jumper of Love about house shows just before they played at NxNU. Dominic Yamarone: You guys have been in the Boston music scene for a while and I’m sure a lot of our readers are curious about is how you got your start […] 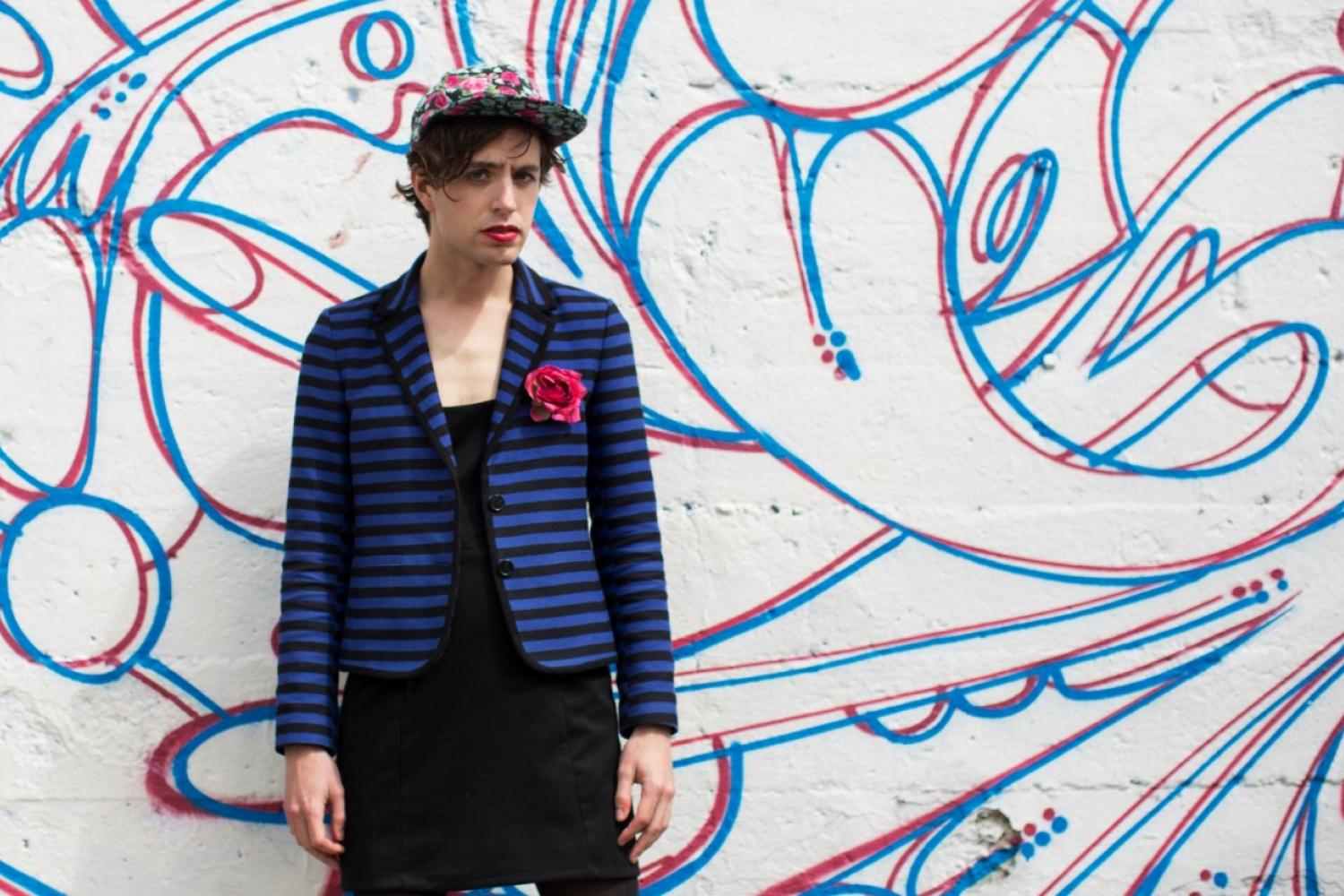 Ezra Furman featuring Anna Burch March 05, 2018 @ Great Scott By: Mark Yamarone It was a Monday night, arguably not the best night to be out late at a concert. However, practicalities like sleep, or work, or classes didn’t stop any of Ezra Furman’s fans from coming out. Arriving at the Great Scott a […] 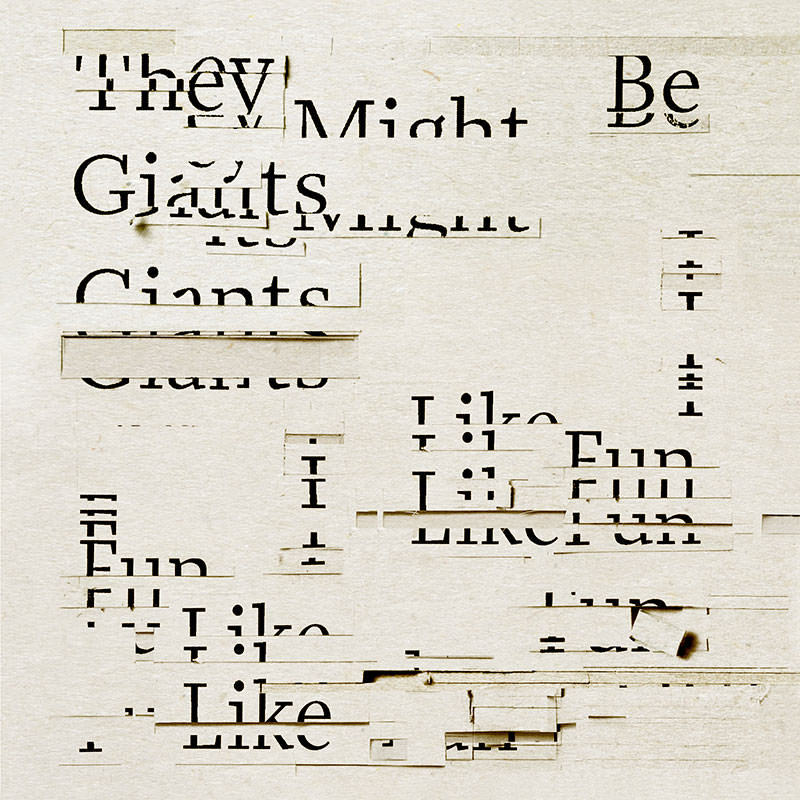 They Might Be Giants I Like Fun Idlewild Recordings · January 19, 2018 I Like Fun is They Might Be Giants’ 20th studio album to date. The only statistic more astonishing than that is that the band has been pumping out music for over 25 years. Last year alone, they released 3 albums and wrote a […] 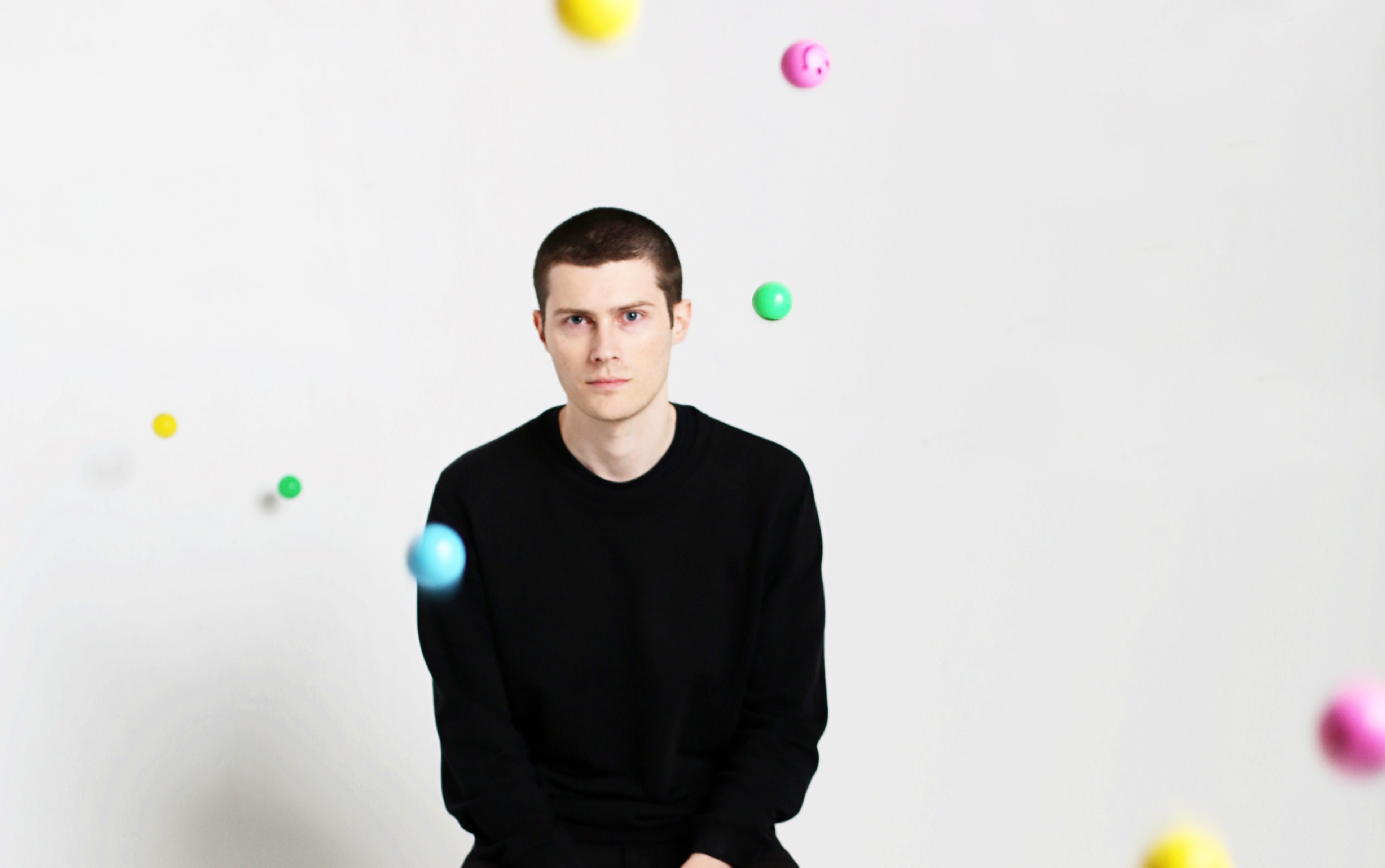 RAC featuring LPX October 4th, 2017 @ Paradise Rock Club By: Dominic Yamarone Earlier this year RAC (a.k.a. Remix Artists Collective) released their second album of original music, Ego. This time around, they featured vocalists such as Rivers Cuomo of Weezer, Rostam, K. Flay, and Joywave. Their sound is a unique blend of rock, pop, […]

of Montreal @ The Sinclair

of Montreal September 10, 2017 at The Sinclair By: Mark/Dominic Yamarone of Montreal is a band that has been around for 20 years, has released 14 studio albums, and has its roots in the Elephant 6 Collective that spawned bands like Neutral Milk Hotel and Olivia Tremor Control. In short, they are legends in the […]